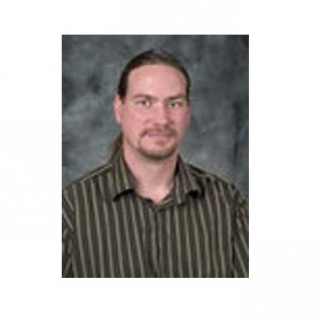 One of the most remarkable characteristics of the mammalian nervous system is its tremendous plasticity allowing seemingly limitless behavioral adaptability to environmental circumstances. My research interests lie in understanding the parameters that govern the action of cellular components of the nervous system that produce coordinated behavioral, endocrine, and cognitive processes. The focus of my current research is the functional consequences of and mechanisms that govern neurogenesis in the adult mammalian brain. The subventricular zone of the adult brain contains neural stem cells that are capable of producing extensive neurogenesis in the olfactory bulb and hippocampus; other neural precursor cells appear to generate limited neurogenesis in the striatum, cortex, and amygdala. Current understanding of the control and importance of neurogenesis in the adult brain is limited. However, emerging functional studies demonstrate that new cells are important to the function of both the olfactory bulb and the hippocampus. Further, neurogenesis is regulated by the same chemical messages used as neurotransmitters and hormones. Accordingly, I am interested in the mechanisms that maintain neural stem cells in the adult brain and the functional purpose of their progeny. Further, there is increasing evidence supporting the notion that neural stem cells and neurogenesis are involved in psychiatric disorders. A number of recent studies have implicated increased neurogenesis in mechanisms of antidepressant and antipsychotic drug action and altered neurogenesis in animal models of psychiatric disorders. Thus, a major part of my research investigates the potential role of neural stem cells in the expression of or vulnerability to psychopathology. To investigate these phenomena, my laboratory employs a variety of behavioral assays, transgenic mouse models, tissue culture, pcr (polymerase chain reaction) for DNA and RNA, immunocytochemistry, and Western blotting.