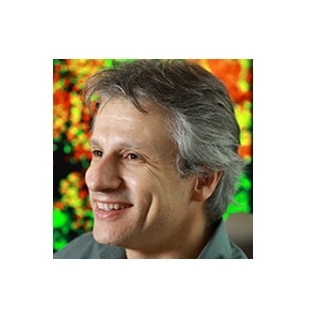 A central question in neurobiology is defining the molecular and cellular mechanisms through which animals translate sensory input into behavioral outputs. Our lab is focusing on dissecting how animal behaviors are influenced by changes in temperature, light input, gustatory and olfactory cues, and mechanical forces. To tackle this problem, we are using the fruit fly, Drosophila melanogaster, because it allows us to employ a combination of molecular, cellular, biochemical, electrophysiological and genetic approaches to study the link between sensory signaling and animal behavior.

Sensory neurons are activated through stimulation of cell surface receptors and ion channels, leading to depolarization and release of neurotransmitters. We have identified a class of cation channels, called TRP channels, which are critical for responding to sensory stimuli and activation of afferent neurons. We are currently characterizing the roles of TRPs and other classes of ion channels and cell surface receptors in regulating animal behaviors ranging from thermotaxis to feeding behaviors, olfactory avoidance, circadian rhythms, courtship behavior and learning/memory. One of our long-term goals is to explain the cellular and molecular mechanisms through which different sensory inputs are received, integrated in the brain, and regulate an animal’s plastic behavioral responses to a changing environment.